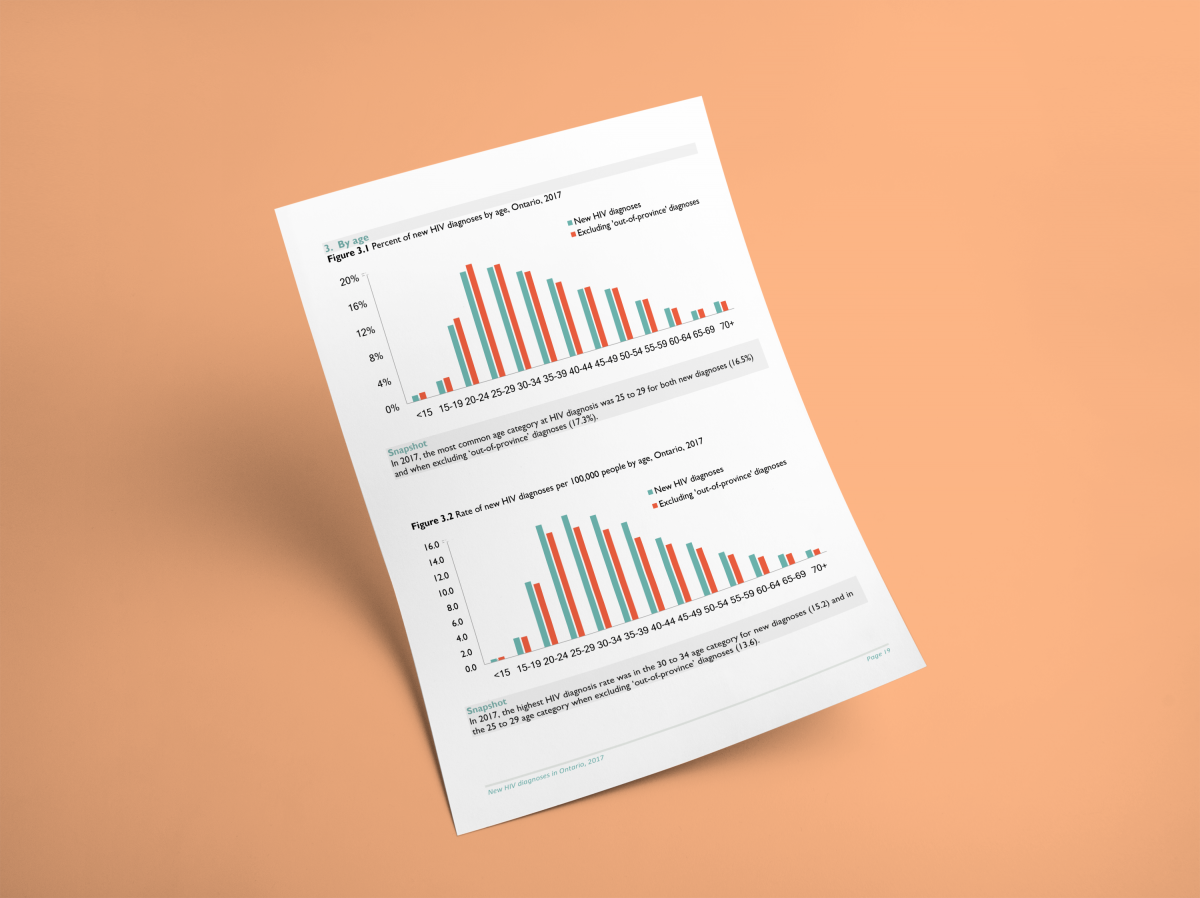 The Ontario HIV Epidemiology and Surveillance Initiative (OHESI) has released a new report tracking cases of new HIV diagnoses in Ontario in 2017. Some key findings include

– Toronto has the highest number and rate of new HIV diagnoses in Ontario, almost twice the rate of the next highest health region (Ottawa).

Check out the full report at ohesi.ca