Attending Coronation @ the Imperial Court of the Waterfall Empire 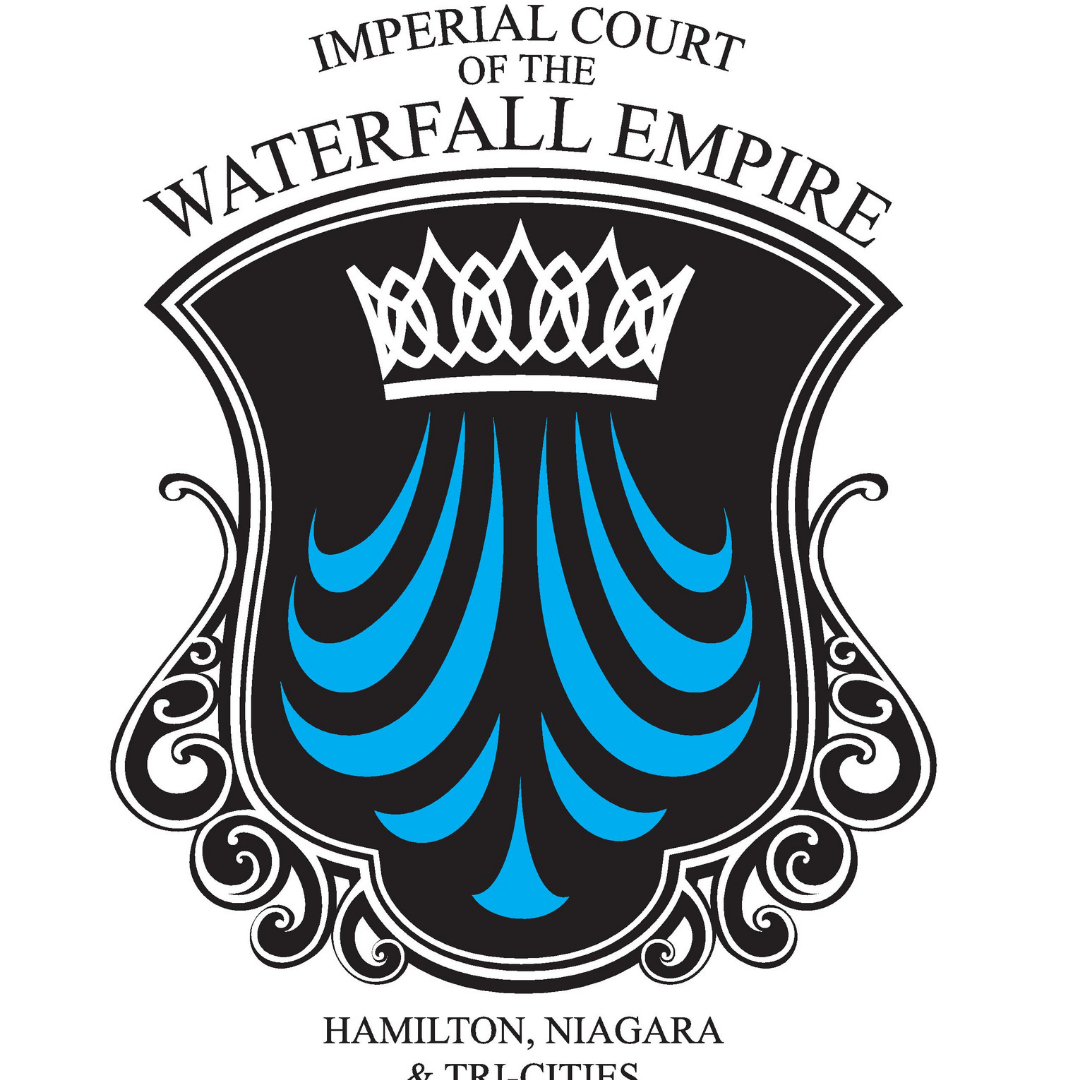 We had a fabulous time at Coronation! It was a dazzling evening with tiaras everywhere August 3rd at the Sheraton Hamilton as the Imperial Court of the Waterfall Empire held its 25th Coronation. Here, Aspirants to the Throne, Imperial Crown Prince XXIV, Andrew Evans Della Norte and Miss Drew are about to be crowned Emperor and Empress XXV. The Imperial Court System is the second largest LGBTQ organization in the world. They have been a supporter of TAN for many years. Attending were Tim McClemont, Executive Director; Eddy Aranguren, MSM Regional Risk Reduction Worker and his husband Richard Rivera.

As a token of thanks The AIDS Network took out a page in this years Coronation Program. Our message read:

The AIDS Network responds to the impact of HIV in the regions of Hamilton, Halton, Haldimand, Norfolk and Brant.

We are grateful for the continued support of the Imperial Court of the Waterfall Empire. Your ongoing generosity

has helped us to provide crucial programs and services for people living with, affected by and vulnerable to HIV for over 30 years.

Happy Coronation, from all of us!