“Did we know we were lying about the drugs? Of course we did” 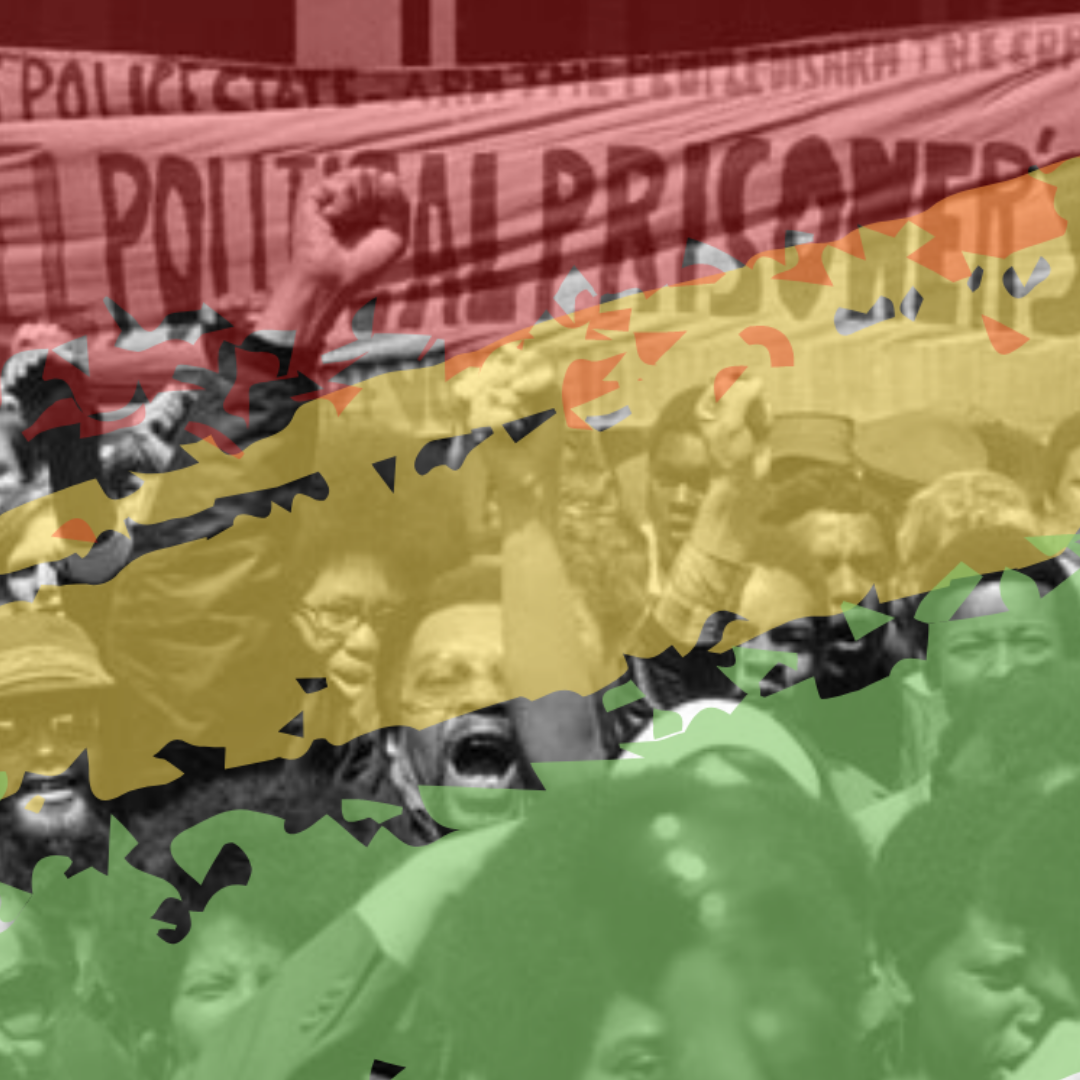 In 2016, Dan Baum who wrote 1996’s “Smoke and Mirrors: The War on Drugs and the Politics of Failure,” wrote for Harpers Magazine giving some more insight into one particularly relevant interview he had conducted while researching his book. Baum spoke with John Ehrlichman, an aide in Nixon’s White House who was convicted in the Watergate scandal. Erlichman, according to Baum, had the following to say about the origin of the War on Drugs as a political tool to repress anti-war and civil rights activism.  From the article:

“You want to know what this was really all about?” Ehrlichman asked, referring to the war on drugs.

“The Nixon campaign in 1968, and the Nixon White House after that, had two enemies: the antiwar left and black people. You understand what I’m saying? We knew we couldn’t make it illegal to be either against the war or black, but by getting the public to associate the hippies with marijuana and blacks with heroin, and then criminalizing both heavily, we could disrupt those communities. We could arrest their leaders, raid their homes, break up their meetings, and vilify them night after night on the evening news.”

“Did we know we were lying about the drugs? Of course we did,” he concluded, according to Baum.