How well does daily PrEP work? 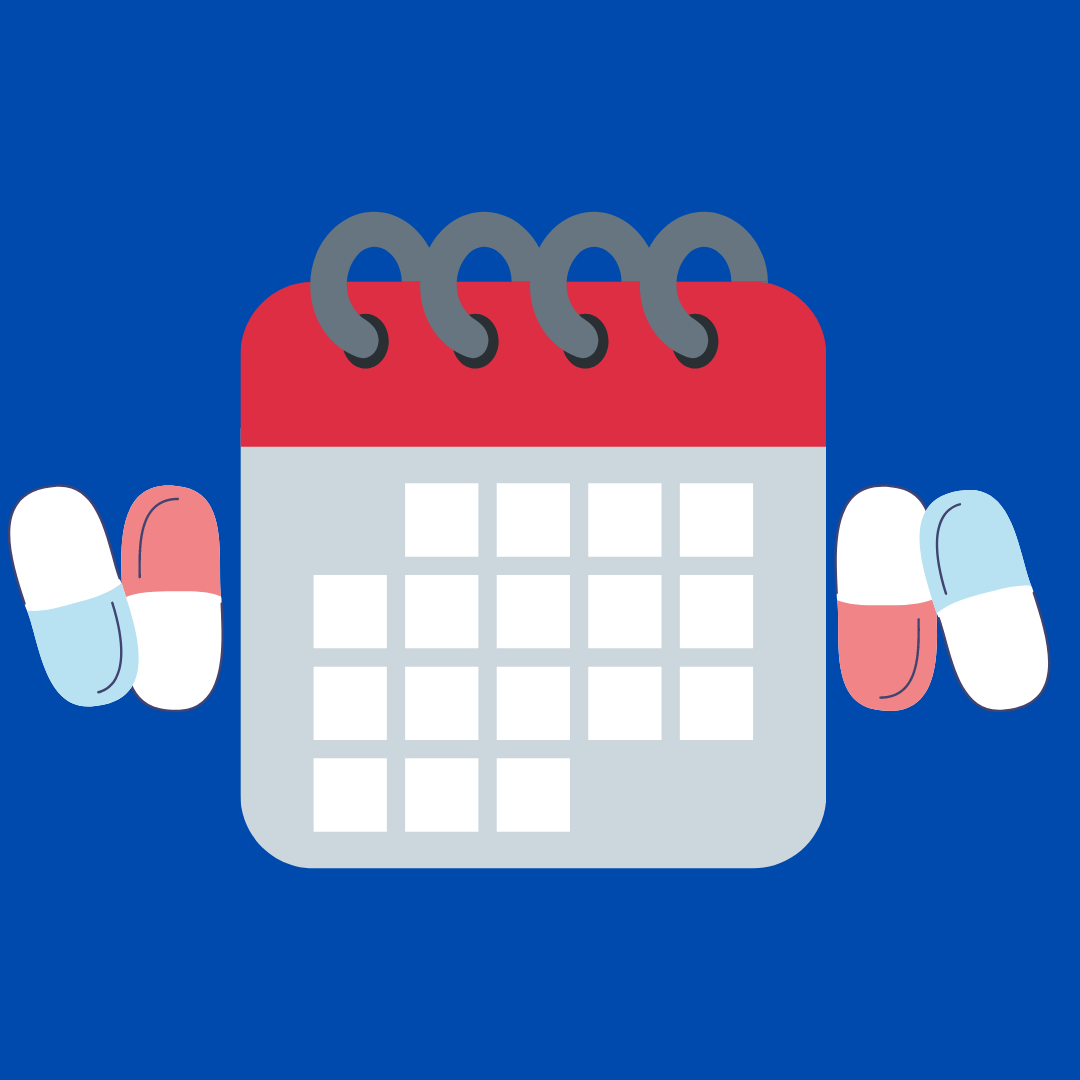 A large body of evidence shows that daily PrEP (using TDF + FTC) is highly effective at reducing the risk of HIV acquisition when used consistently and as prescribed. Daily PrEP was initially proven effective on the basis of evidence from randomized controlled trials (RCTs) conducted in gbMSM, in transgender women, and in heterosexual men and women. In addition, limited evidence from one RCT found that daily PrEP (with TDF alone), is effective at reducing the risk of HIV transmission among people who inject drugs when it is used consistently and correctly.

In all the RCTs, PrEP was provided as part of a comprehensive prevention package that included regular medical appointments for HIV testing, testing and treatment for sexually transmitted infections (STIs), risk reduction counselling, and adherence counselling.

The overall reduction in HIV risk provided by PrEP in the RCTs ranged from zero to 86%, but these analyses did not consider whether people were taking the study drug as prescribed. Adherence (taking medications exactly as prescribed) is crucial for PrEP to work. The evidence shows that higher adherence is associated with greater protection. To demonstrate the importance of adherence, some of these studies conducted adherence analyses that compared the risk of HIV infection among participants who had PrEP drugs detected in their blood with the risk among those who did not. These analyses found that the use of PrEP (determined by a detectable drug in the blood) reduced the risk of sexual HIV transmission by between 85% and 92% among gbMSM and heterosexual men and women.

Data on the effectiveness and safety of TAF + FTC as PrEP come from only one randomized controlled trial (RCT) with gbMSM and a small number of transgender women. Participants were randomly assigned to take either daily TAF + FTC or daily TDF + FTC. This trial found the newer version of PrEP (TAF + FTC) to be “non-inferior” to the original (TDF + FTC) – meaning it works just as well, in the population studied (gbMSM and transgender women). The efficacy and safety of the TAF + FTC PrEP formulation has not been studied for preventing HIV among people who have vaginal (or frontal) sex or among people who use drugs.