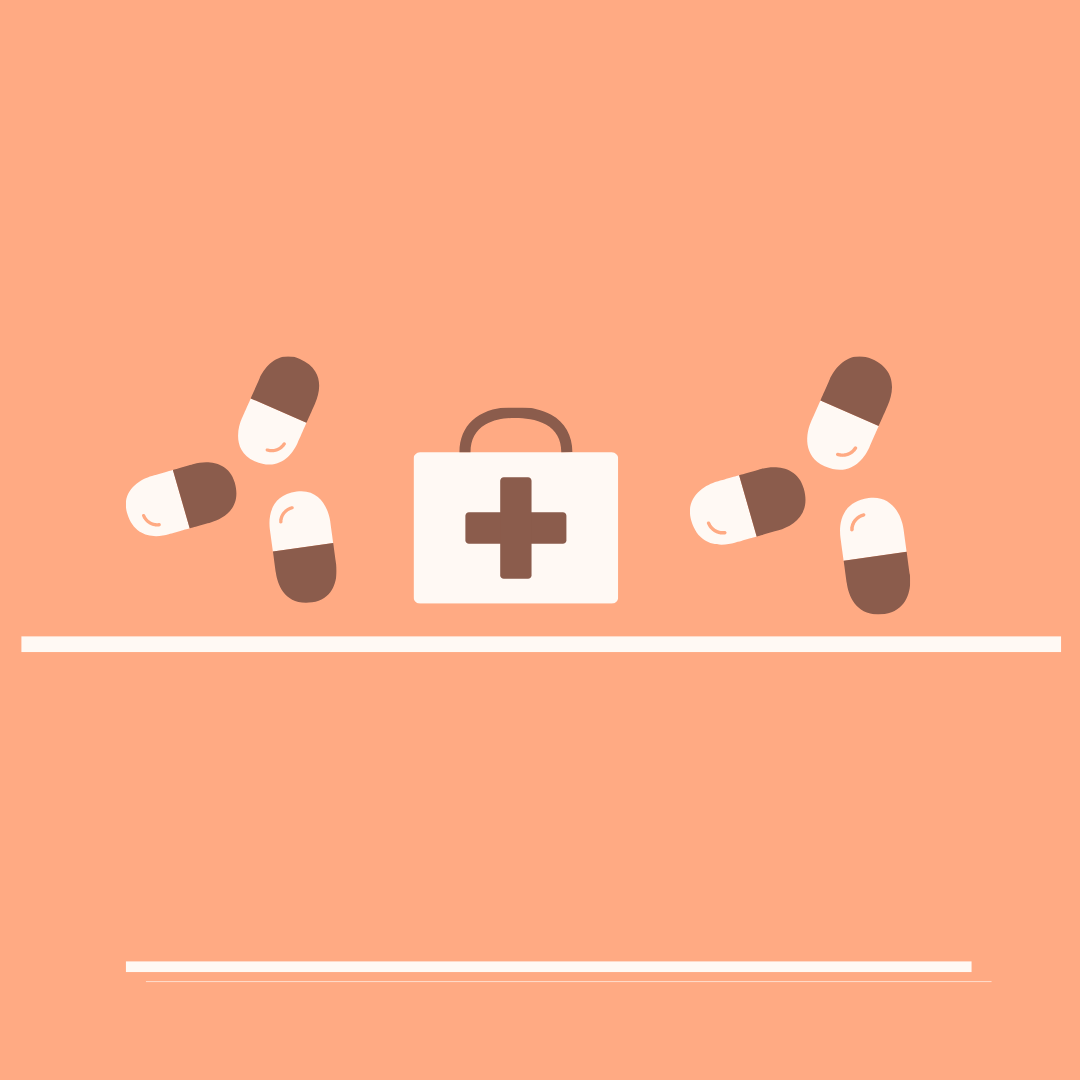 all about pre-exposure prophylaxis (PrEP) 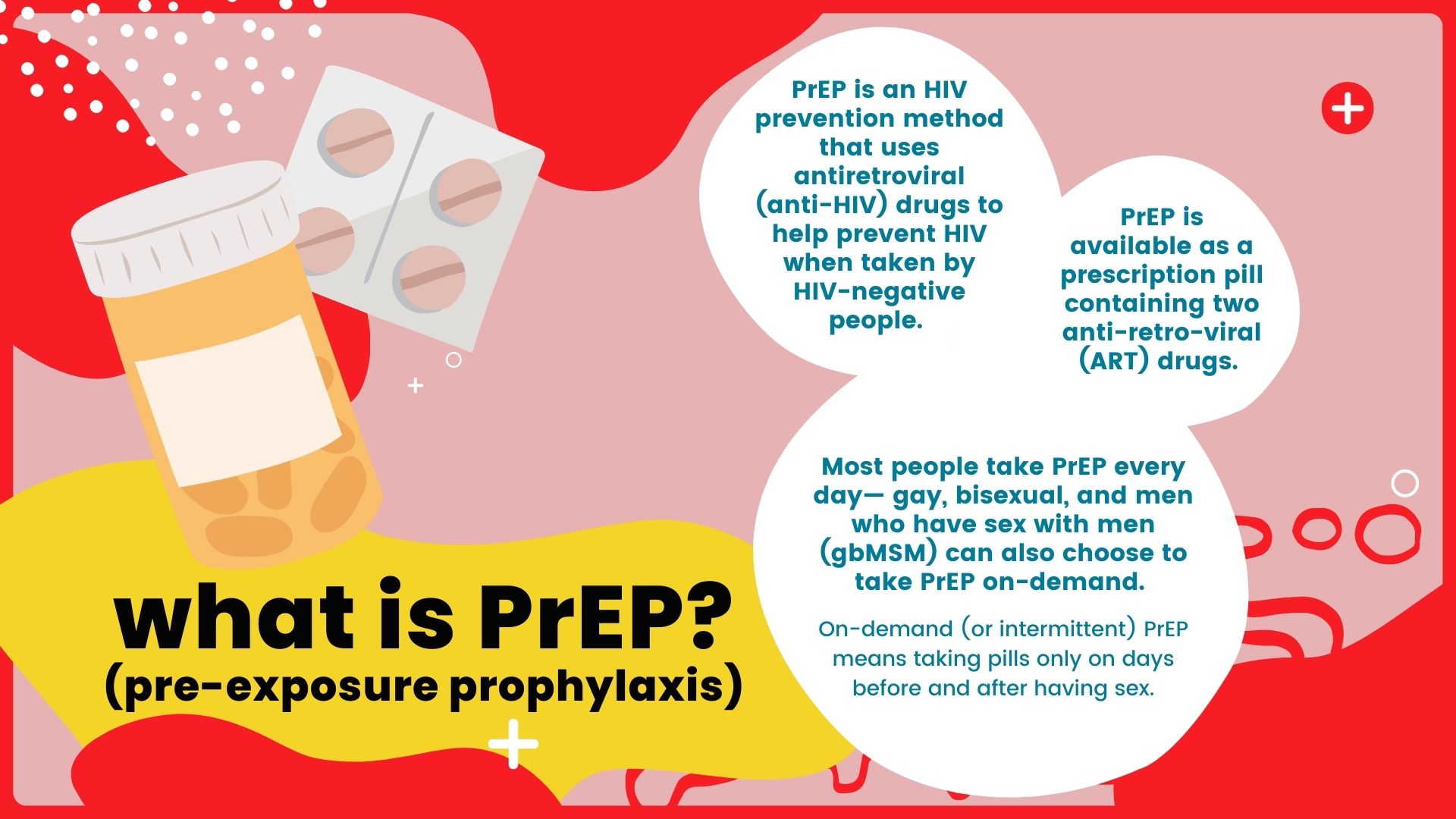 PrEP is an HIV prevention method that uses antiretroviral (anti-HIV) drugs to help prevent HIV when taken by HIV-negative people. PrEP is available as a prescription pill containing two antiretroviral drugs. These same pills are also used together with other medications in people living with HIV for HIV treatment.

An HIV-negative person can lower their chance of getting HIV by taking PrEP regularly, as prescribed. Most people take PrEP every day but gay, bisexual, and other men who have sex with men (gbMSM) can also choose to take PrEP on-demand. On-demand (or intermittent) PrEP means taking pills only on days before and after having sex. 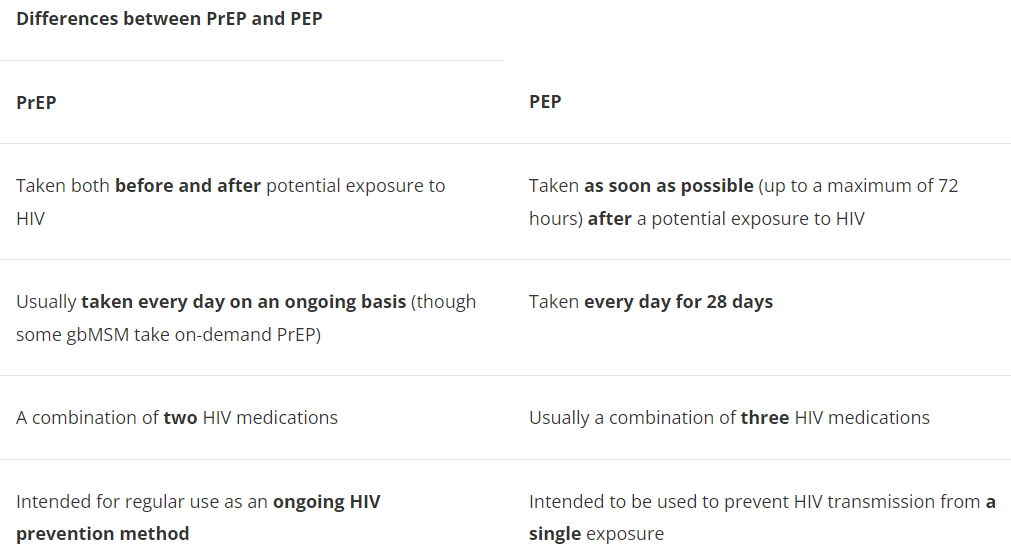 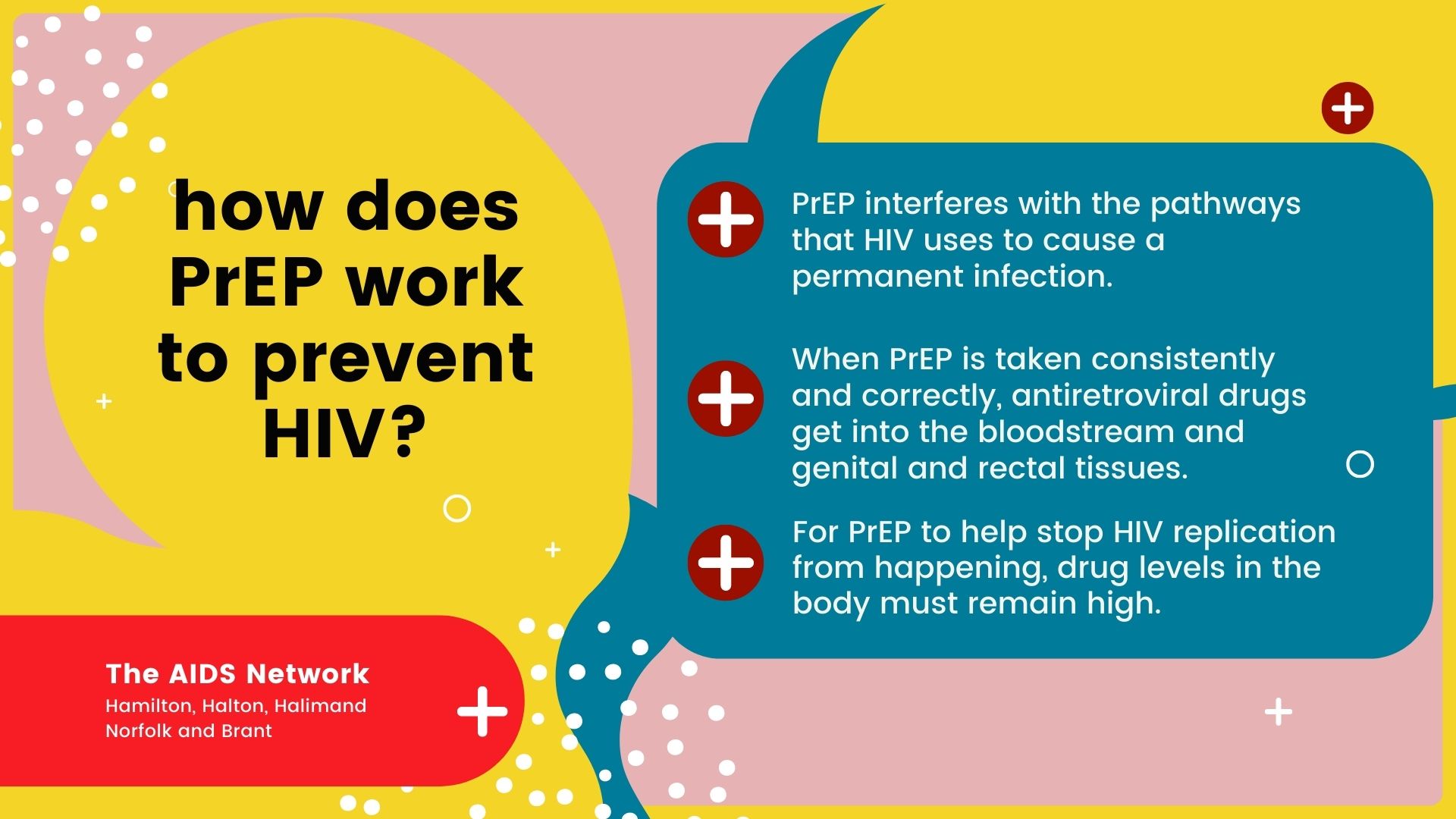 How does PrEP work to help prevent HIV?

PrEP interferes with the pathways that HIV uses to cause a permanent infection. For HIV to cause infection the virus must gain entry into the body, infect certain immune cells, make copies of itself (replicate) within these immune cells, then spread throughout the body.

When PrEP is taken consistently and correctly, antiretroviral drugs get into the bloodstream and genital and rectal tissues. The drugs work to help prevent HIV from replicating within the body’s immune cells, which helps to prevent a permanent infection.

For PrEP to help stop HIV replication from happening, drug levels in the body must remain high. If pills are not taken consistently as prescribed there may not be enough medication in the body to reduce the risk of HIV infection.

What types of PrEP are available?

Two PrEP pills are approved by Health Canada. Both pills contain emtricitabine (also called FTC) plus one other drug – either tenofovir disoproxil fumarate (also called TDF) or tenofovir alafenamide (also called TAF). TDF + FTC (brand name Truvada) was the original form of PrEP and it is available in generic drug formulations. The other combination, TAF + FTC, is only available as the brand name drug, called Descovy.

TDF + FTC has been approved for daily use, to reduce the risk of sexual HIV transmission in people at high risk for HIV infection; TAF + FTC is only approved for daily use by gbMSM. However, PrEP can be prescribed in other ways that have not been approved, called “off-label” prescribing. For example, healthcare providers can prescribe PrEP for on-demand use by gbMSM, or for daily use by people who inject drugs to reduce the risk of HIV transmission via shared drug use equipment.

An injectable form of PrEP, using a drug called cabotegravir, has been tested in gbMSM, transgender women, and cisgender women. This long-acting form of PrEP is injected into a muscle every two months. Preliminary studies have found long-acting cabotegravir to be generally safe and effective at reducing the risk of getting HIV. Long-acting injectable PrEP is not currently approved for use as PrEP in Canada but is likely to be available in the near future.

Other types of PrEP, including vaginal or rectal gels, intravaginal rings, and implants, are currently in experimental stages. These forms of PrEP have not been approved for use by any regulatory agency in the world, and we do not expect them to be available for use in Canada in the near future.

Find out more at CATIE (Canada’s Source for HIV and Hepatitis information).

If you are interested in taking PrEP, you should consult a doctor to get a prescription and have an HIV-negative test. PrEP can be expensive, so it’s good to research ways that you can afford it, such as a drug plan. PrEP does not protect against other STIs, so it is recommended to be used with a condom.

We also recommend the Hamilton PrEP Clinic where you can book an appointment to get assistance in receiving PrEP.