The Impact of ‘It’s A Sin’: Lessons from the UK 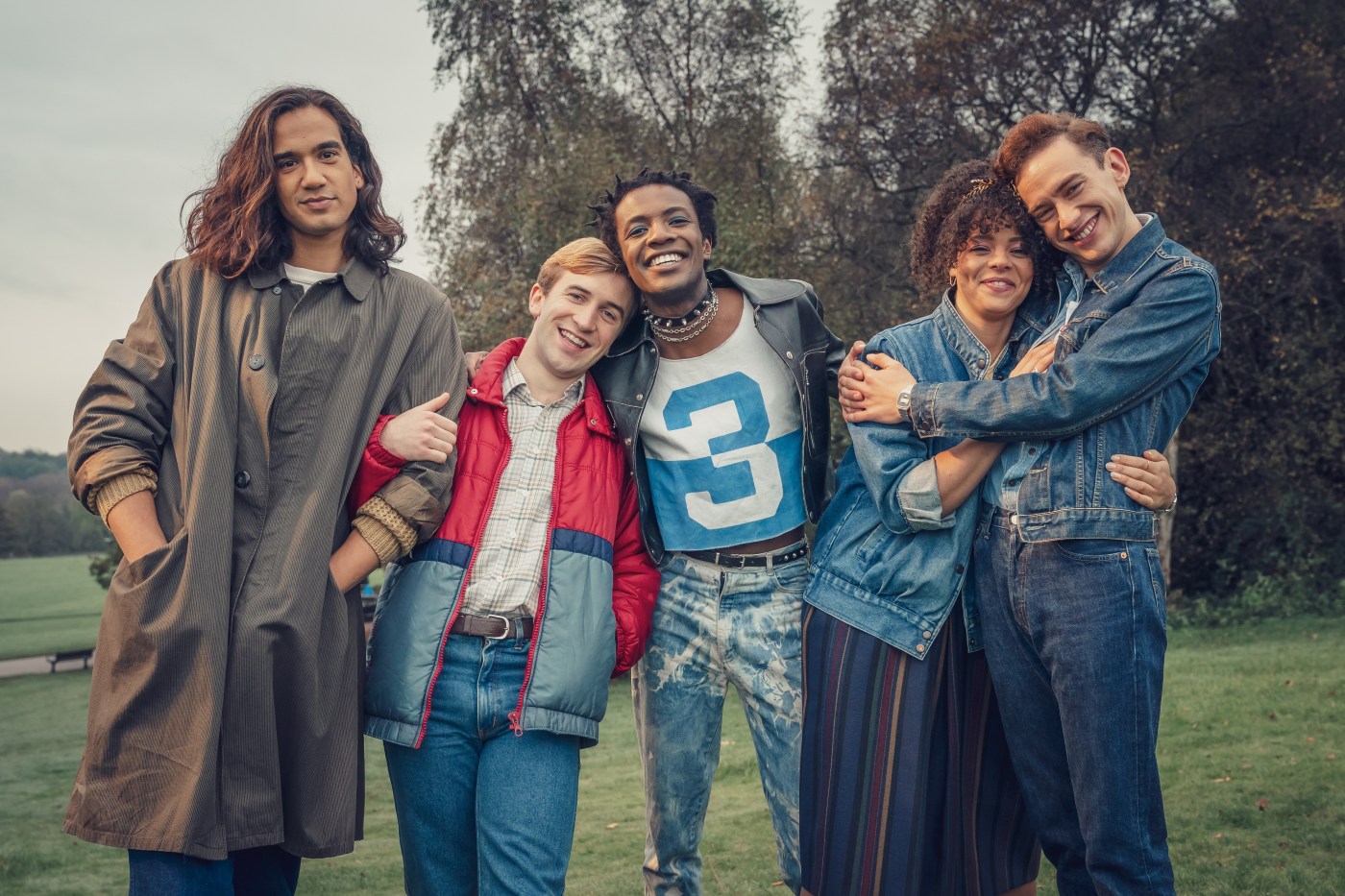 Have you seen #ItsASin ? The wildly popular UK miniseries written and created by Russell T Davies  chronicling the lives of young gay men in London as the AIDS crisis is first beginning has sparked a national conversation about HIV at home, and with it’s release to the rest of the world (including here in Canada via Amazon Prime Video), internationally as well.
Earlier this week, former CATIE board chair John McCullagh had an opportunity to interview Ian Green, CEO of Terrance Higgins Trust, the UK’s largest HIV charity about the success of It’s A Sin and how our movement can leverage popular culture to talk about HIV.
You can watch the full interview below, or check out the highlights on CATIE’s blog
Copyright © 2018 The AIDS Network.