The increased risk of HIV for people experiencing incarceration 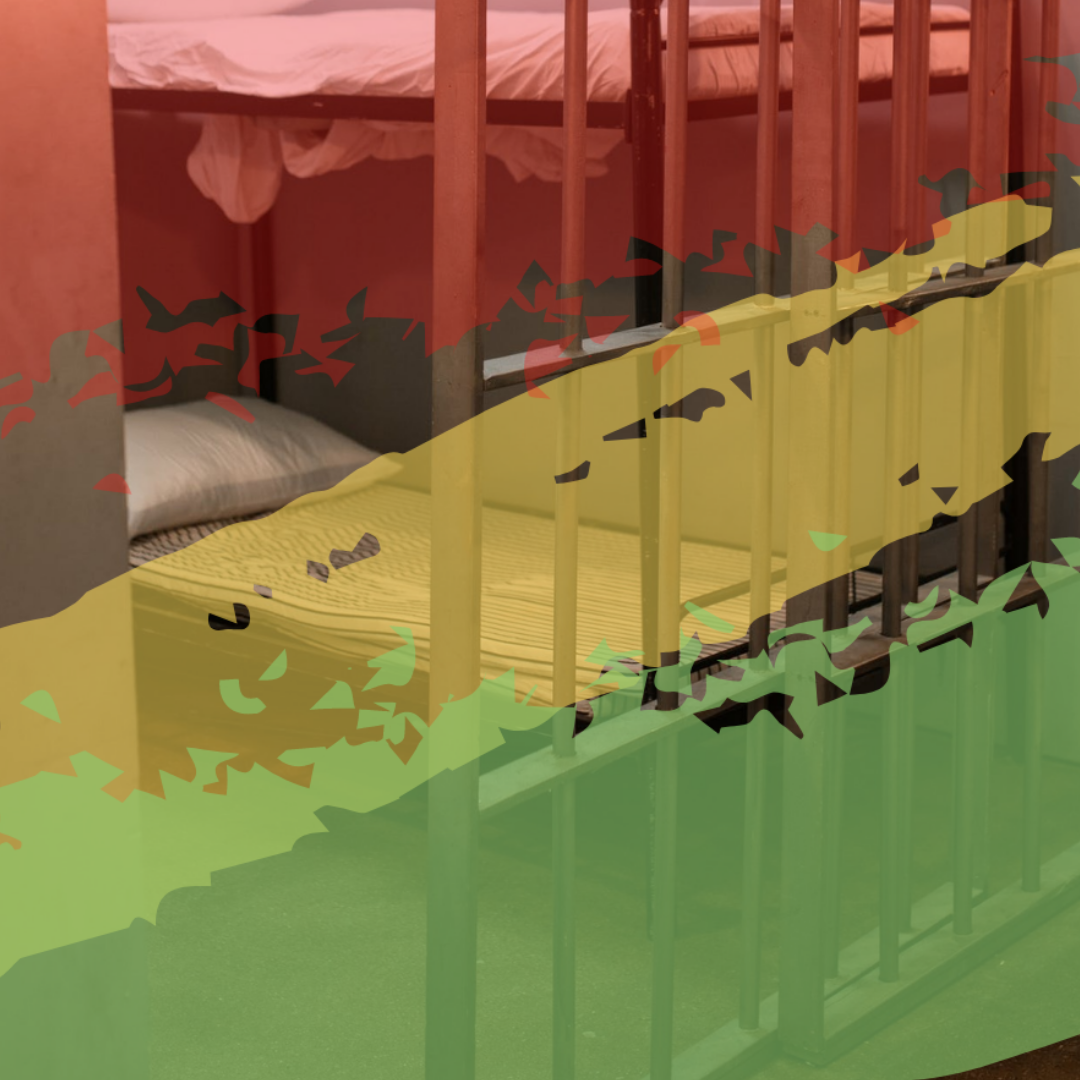 Black people are over represented in prison populations in Canada in part due to drug prohibition laws that are disproportionately applied to Black, Indigenous and People of Colour. Incarceration can greatly increase the risk of contracting HIV and Hep C. From the Ontario HIV Treatment Network’s Inside & Out study:

HIV is both a sexually transmitted and a blood borne
infection. The virus can spread during unprotected sex with
a person who has HIV and by sharing needles and other
drug or tattooing equipment with someone who is infected.
The main risk factors for high rates of HIV infection among
people who have contact with the correctional system are:

• Injection drug use both inside and outside correctional
settings. The use of unsterilized or previously used
equipment for drug injection is common among people
who are incarcerated (7) and a highly efficient way to
transmit HIV and hepatitis C.

• Unsafe sexual practices and tattooing. Although the
risk from these activities is less significant, they may
also contribute to HIV infections among people in
correctional facilities (8). The risk of sexual transmission
of HIV is higher when a person has another sexually
transmitted infection.

In a separate study, the OHTN found that HIV stigma was higher for women and racialized people due to factors including sexism and racism : https://www.ohtn.on.ca/wp-content/uploads/sites/9/2016/07/OCS-Fact-Sheet-Loutfy-2013.pdf