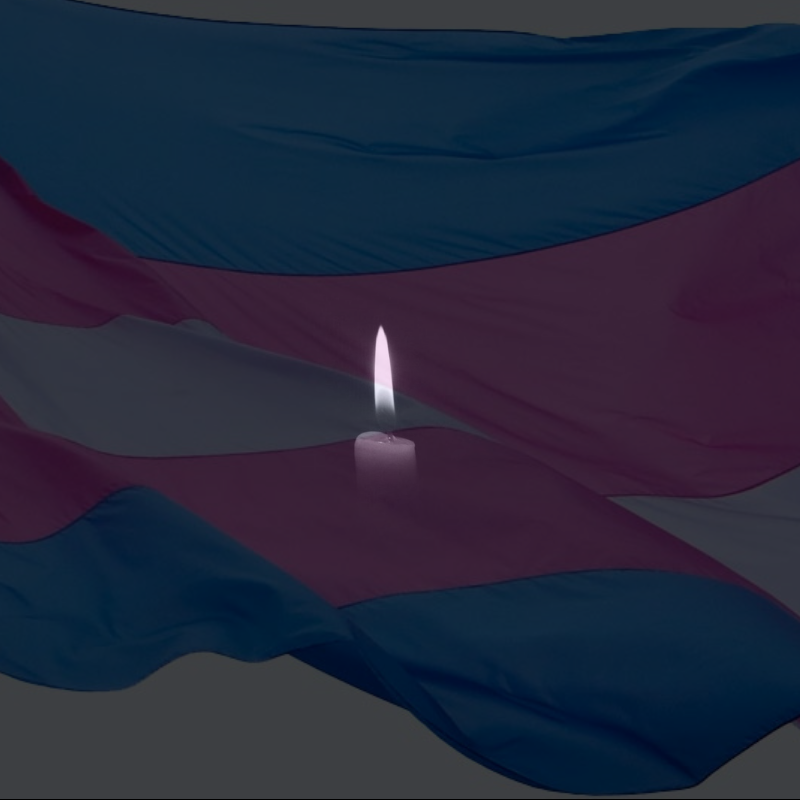 November 20th is Transgender Day of Remembrance, a day where we remember and honour the lives of the transgender people we have lost, and renew our commitment to fight like hell for the living.

This year, the Transgender Murder Monitoring research project has reported that 311 trans people have been killed globally in the past year. Trans folks experience higher instances of violence than any other group. Additionally, this number only accounts for reported cases and does not include incidents of suicide, another epidemic that disproportionately affects transgender people, particularly trans youth.

The marginalization of trans people contributes to both the violence this population faces as well as contributing to their risk of self-harm. The recent Mapping the Void survey of 2SLGBTQ+ experiences in Hamilton identified some clear areas where we need to do better. Some examples include:

We can and must do better. So let’s make this Trans Day of Remembrance not just about mourning our losses, but about renewing our commitment to loudly and proudly support and fight for the rights of our trans friends, family and community members. Trans rights are human rights!