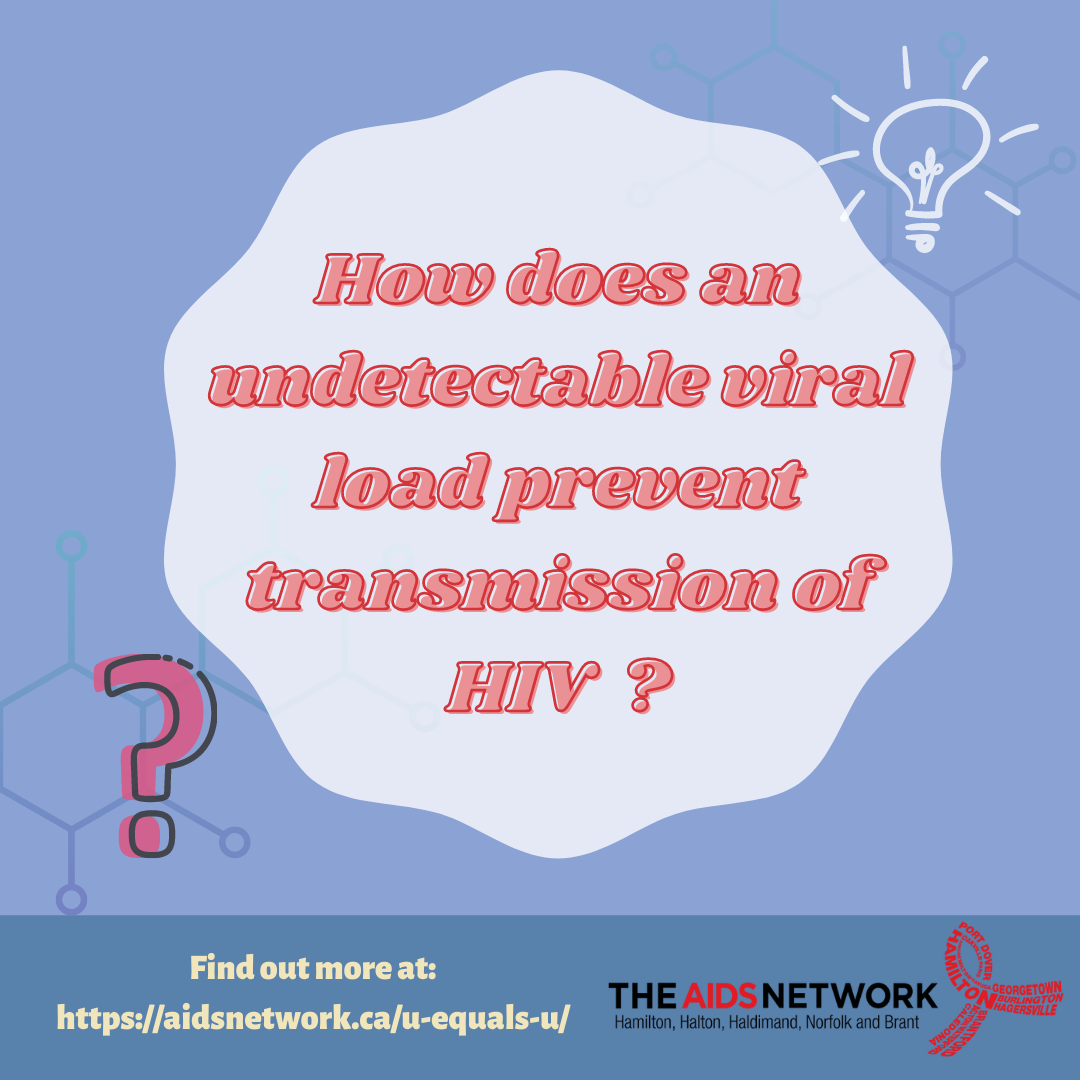 HIV treatment, also called antiretroviral therapy, prevents the transmission of HIV by controlling the replication of HIV in the body —  which means it reduces HIV’s ability to make copies of itself. When HIV replication is controlled, the amount of virus (also known as the viral load) in the blood and other bodily fluids decreases. Research tells us that as the amount of virus in the body decreases, so does the risk of HIV transmission. When successful treatment lowers the viral load to undetectable levels, the risk of HIV transmission is eliminated. To put it plainly, a person whose HIV viral load is undetectable cannot sexually transmit HIV.

Conclusive evidence from numerous clinical trials such as HPTN 052 and PARTNER showed that not a single HIV transmission between serodiscordant sex partners (one partner is HIV positive and the other HIV negative) when the HIV positive partner is on treatment and has an undetectable viral load. Physician and Chair of the British HIV Association Dr. Chloe Orkin stated “There should be no doubt that a person with sustained, undetectable levels of HIV in their blood cannot transmit HIV to their sexual partner”.  #ItStartsWithU