Watch: The War on Drugs is Racist to the Core (Vice) 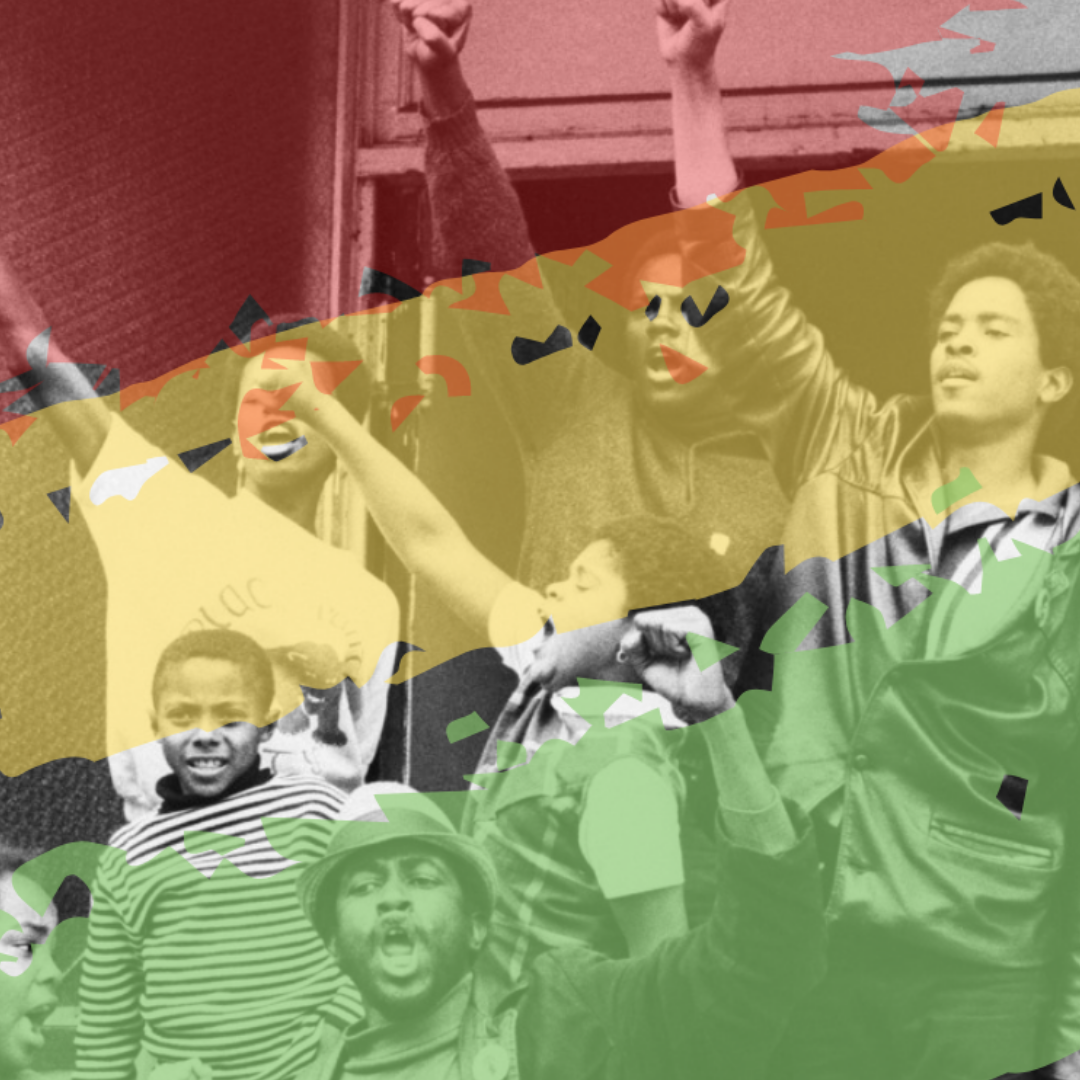 In the US, African-Americans are incarcerated at five times the rate of white people – with over half sentenced for drug crimes. This is not a bug of the War on Drugs, it’s a feature. Since their earliest beginnings, drug laws have been explicitly built around targeting ethnic minorities. We trace this horrifying story – right up to how the War on Drugs is perhaps the key driver of racism in policing today. In The War On Drugs Show, we examine the social implications of prohibition worldwide. Any attempt to shut down the trade in drugs such as heroin, cocaine, ecstasy, ketamine or weed invariably sets off a chain of events that just makes things worse, leaving a trail of death, illness, violence, slavery, addiction, crime and inequality across the globe. Everyone loses – except, in a weird kind of way, the drugs themselves.