“Since Covid began, we’ve seen the highest number of overdoses since 2017”: What happens when the opioid epidemic meets a global pandemic? (via Toronto Life) 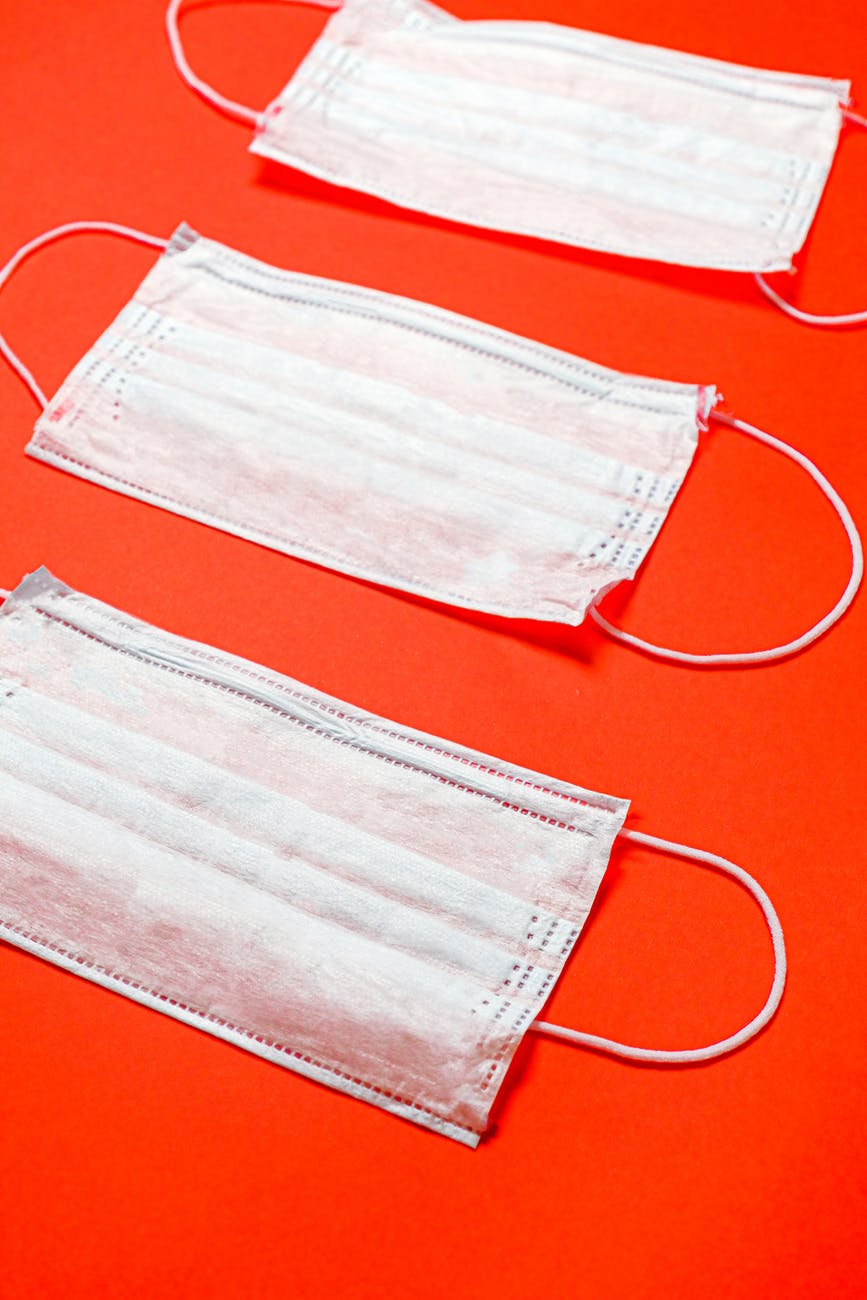 “Two weeks after those closures, on March 31, the city had the highest number of opioid overdose responses since the crisis started in 2017. I wasn’t surprised at all. This is the new normal. The needs in the community are the same, but resources are scarcer.”

By Jason Altenberg via Toronto Life

I’ve worked at the South Riverdale Community Health Centre for 15 years, and I just took over as CEO in January. It’s a heck of a time to be starting a new job. We offer health services to the city’s most vulnerable people: newcomers to Toronto, people living in poverty and with addiction, and the homeless community. More than half of the people who come to us are low-income, and two-thirds are living with mental illness. On an average week, more than 500 people come here for communal meals.

We’ve also been in a sustained crisis for years: our job is to keep people alive through the opioid epidemic. We provide a safe place where people can use drugs under the supervision of nurses and doctors, where they can access medical advice free from judgment, and where they can access naloxone kits, safe disposal supplies and clean syringes and pipes, and that work keeps them alive. We usual deliver harm-reduction supplies, too, in unmarked cars to people’s homes or coffee shops anywhere from Lake Ontario to Eglinton Avenue East, and from Victoria Park Avenue to the Don Valley Parkway. I have a long history with my staff: some of us have been through other outbreaks together, like H1N1 and SARS. I don’t know that I’ve had time to absorb it yet. We’re just trying to keep moving.