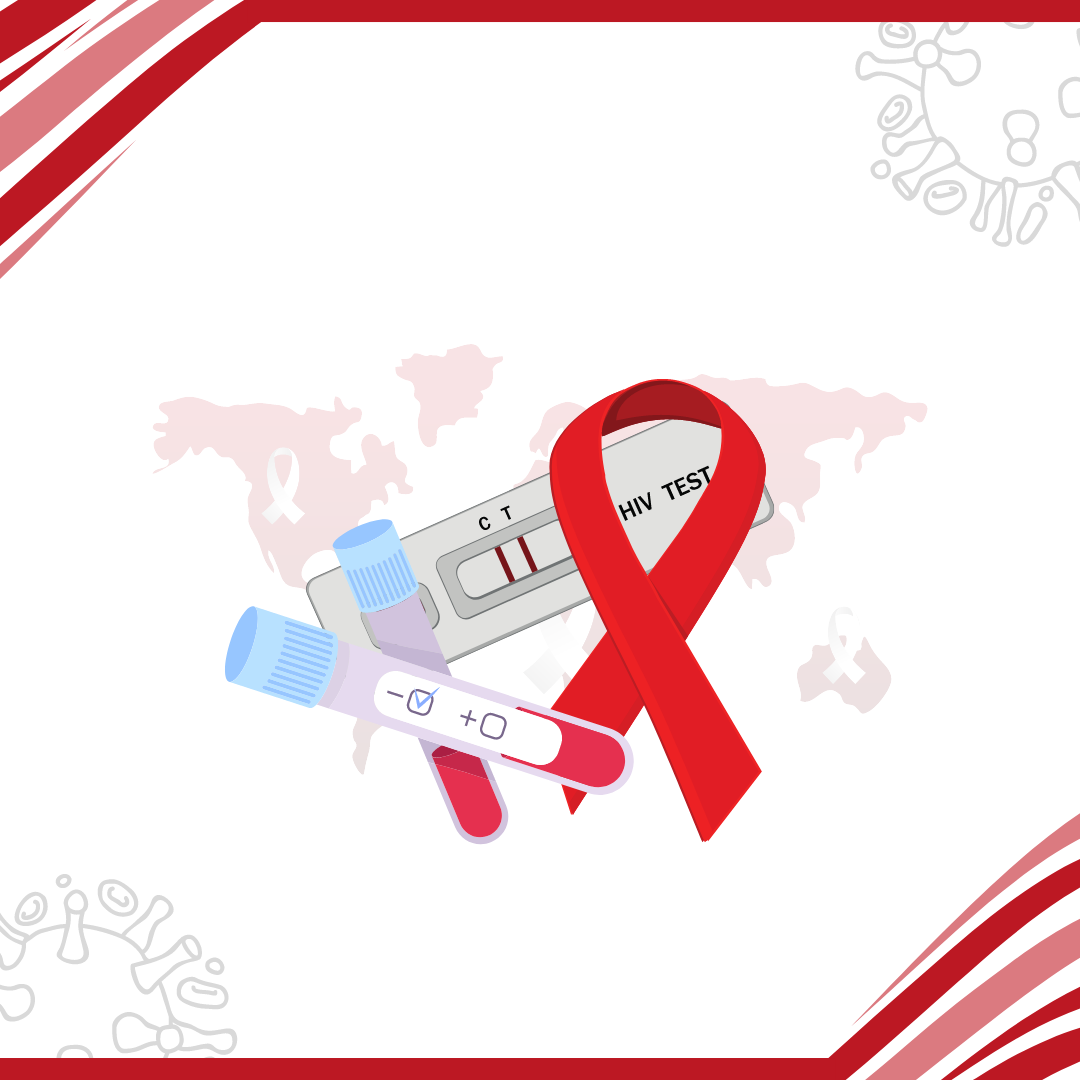 HIV and sex: When you are having sex, there are many ways to prevent the transmission of HIV, including the use of water-based or silicone-based lube, condoms, not sharing sex toy with your partner, being on PrEP if HIV-negative, or having an undetectable viral load if HIV-positive. If sharing sex toys is a part of the sex you want, covering toys with a condom and changing condoms between partners is a good strategy.  If you are HIV-negative and not on PrEP, and you feel like you have had a possible exposure to HIV, you should get a prescription for PEP and begin treatment as soon as possible (within 72 hours of the possible exposure).

HIV and drug use: If you use drugs, it is recommended to not share equipment (such as pipes, needles, etc). Try to use new stuff every time and it is best to dispose of it properly (e.g. sharps containers). You can get new supplies through The Van, and at TAN. It’s also recommended to get tested regularly to know your status.

HIV and pregnancy/ childbirth: If HIV positive, it is best to start and stay on proper treatment. If the amount of virus in your body is low enough and you are getting treatment, you can prevent passing HIV on to your child. It is recommended that you bottle-feed instead of breastfeeding/chestfeeding after the baby is born to prevent transmission through breast milk.

PrEP (pre-exposure prophylaxis): PrEP is a medication an HIV-negative person can take that can prevent HIV. It takes between a week and 20 days to become effective and should be taken every day. PrEP prevents the virus from making copies in the body. If you are interested in taking PrEP, you should consult a doctor to get a prescription and have an HIV-negative test. PrEP can be expensive, so it’s good to research ways that you can afford it, such as a drug plan. There is also the Hamilton PREP Clinic where you can book an appointment to get assistance in receiving PrEP. PrEP does not protect against other STIs, so it is recommended to be used with a condom.

PEP (post-exposure prophylaxis): PEP is good for after you may have had exposure to HIV (e.g. a condom breaks, or you have sex without a condom) and is commonly accessed through an emergency room visit. If you think you need PEP go to a hospital or emergency room straight away. PEP can be taken 72 hours after exposure, although it is better to start taking it as soon as possible. In order for it to be effective, it needs to be taken for 28 days. It is taken as an emergency medication. PEP can be used after exposure to HIV in a work context i.e. needle-stick injury (occupational PEP) or after exposure to HIV that is not work-related such as sexual exposure or injection drug use (non-occupational PEP or nPEP).