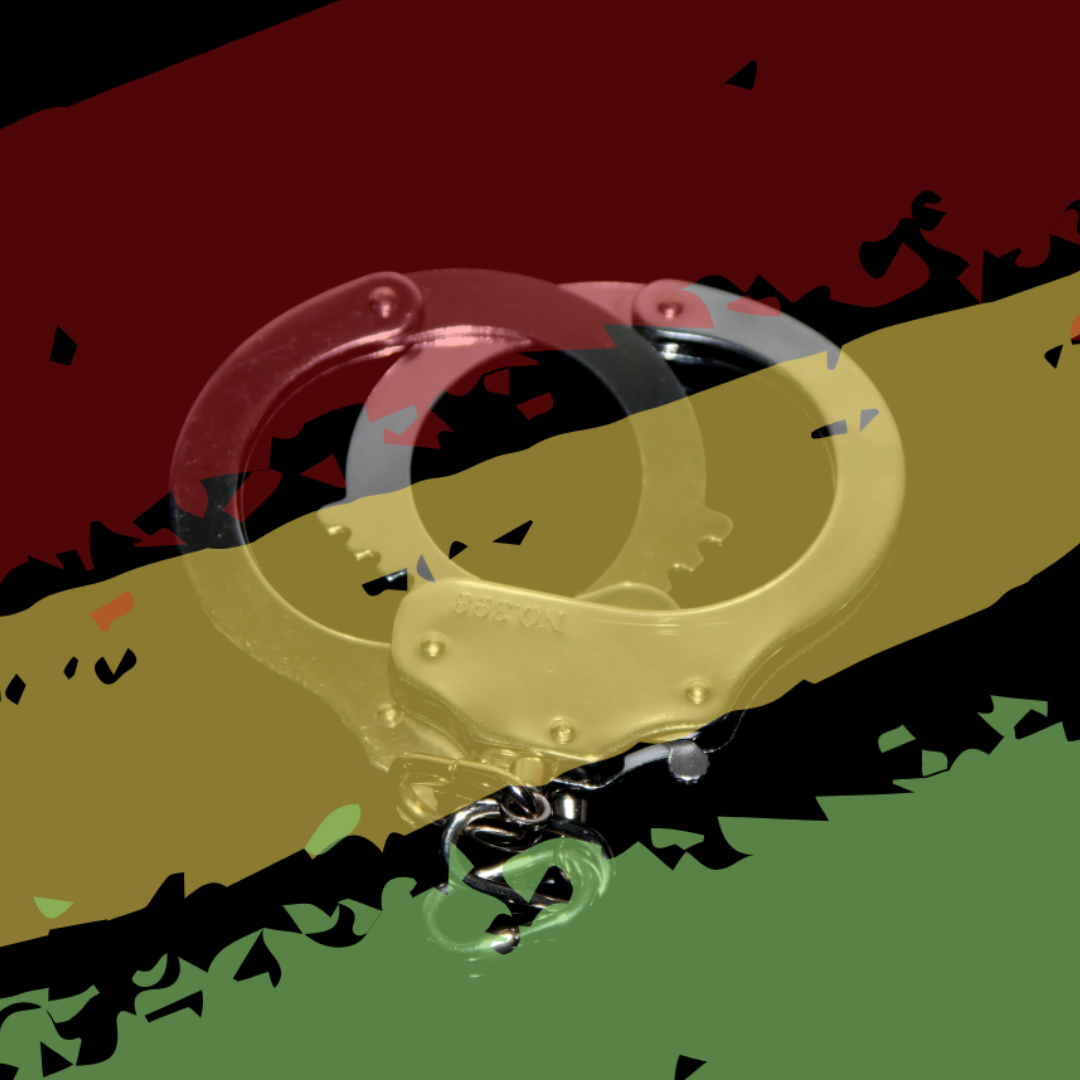 The outcome of drug prohibition and criminalization has disproportionately impacted Black communities in Canada. A recent Ontario Human Right’s Commission report found that although Black people make up only 8.8% of the population in Toronto, they represented almost 32% of people charged. This is true also in the case of drug-related charges, from the report:  Reporting for the CBC, journalist Adam Carter breaks down the report’s findings in his article Black people face ‘disproportionately’ high charge, arrest rates from Toronto police: report which includes a link to the full OHRC report.

The data analyzed by the OHRC also shows that Black people represent 38 per cent of people charged with marijuana offences, despite conviction rates and studies showing they use cannabis at similar rates to white people