The Racist Origins of Drug Prohibition 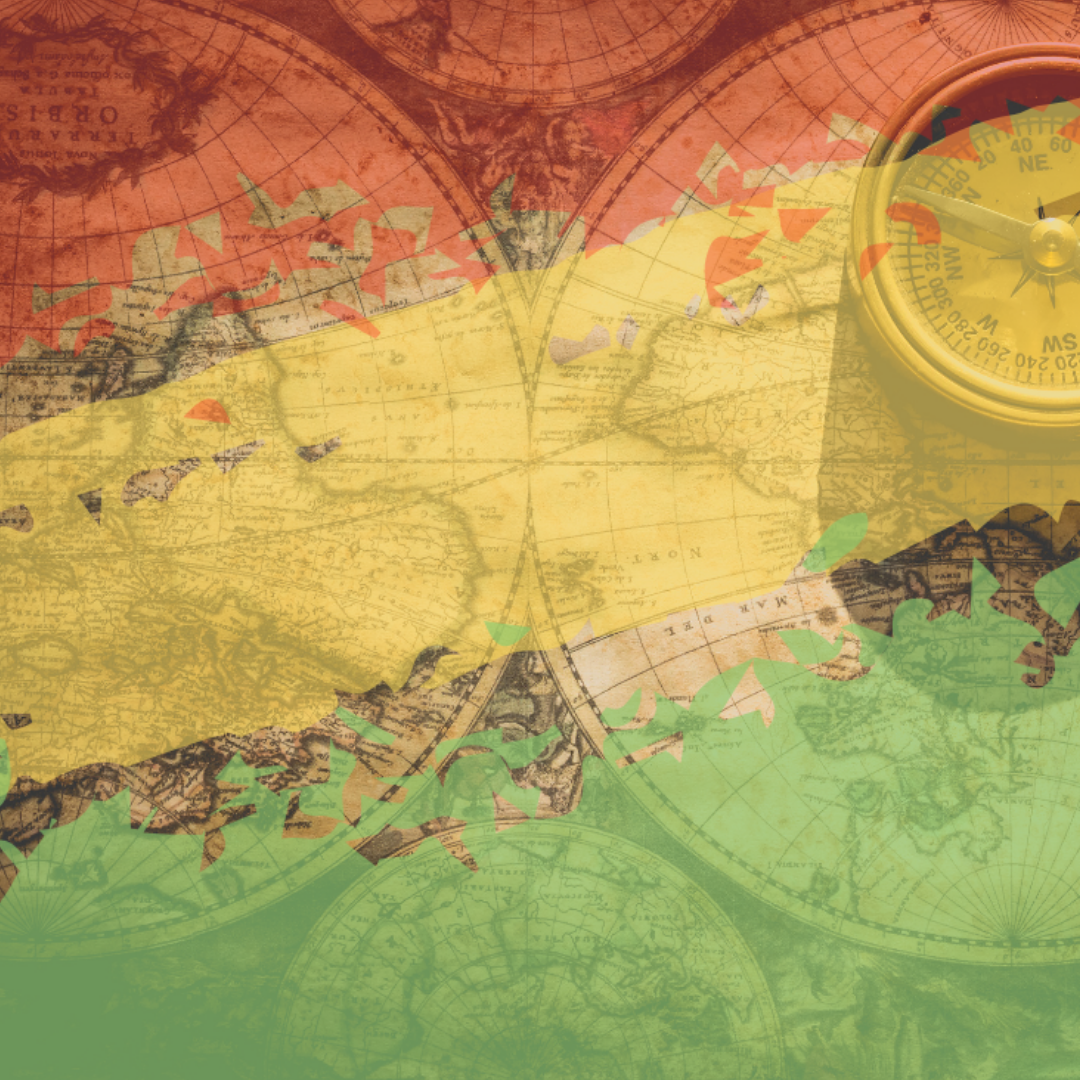 Drug use for medicinal, recreational and spiritual purposes has been happening around the world for all of recorded history, and has been present in North America’s settler culture since colonization began. The prohibition of certain substances and the criminalization of possession and use are relatively recent developments in global history, and the impact of these policies have disproportionately affected racialized people, in Canada and the United States in-particular the populations that have been the most affected by drug prohibition policies and law enforcement are Black and Indigenous people.

In Canada, the first drug prohibition laws were enacted at the end of the 1800s in part due to anti-immigrant sentiment, in-particular Chinese immigrants on the West Coast.

In the United States and then beyond through its influence globally, the control of substances was also informed by institutional racism, against Black people as well as Chinese and Mexican immigrants. From the International Drug Policy Consortium blog post by Executive Director Ann Fordham entitled “The war on drugs is built on racism. It’s time to decolonise drug policies”:

While repressive drug policies have weaponised the state against communities of colour, it is sadly crucial to remember it was in part designed to do just that. Remnants of colonialism and racism remain embedded in the UN drug control system to this day. Amid the growing clamour of global anti-racist protests and the thuds of fallen monuments of colonialism and white supremacy, it is time to closely scrutinise the racist and cultural imperialistic roots of the so-called “war on drugs” and demand redress and reparations.

The full article is an important read and available at https://idpc.net/blog/2020/06/the-war-on-drugs-is-built-on-racism-it-s-time-to-decolonise-drug-policies