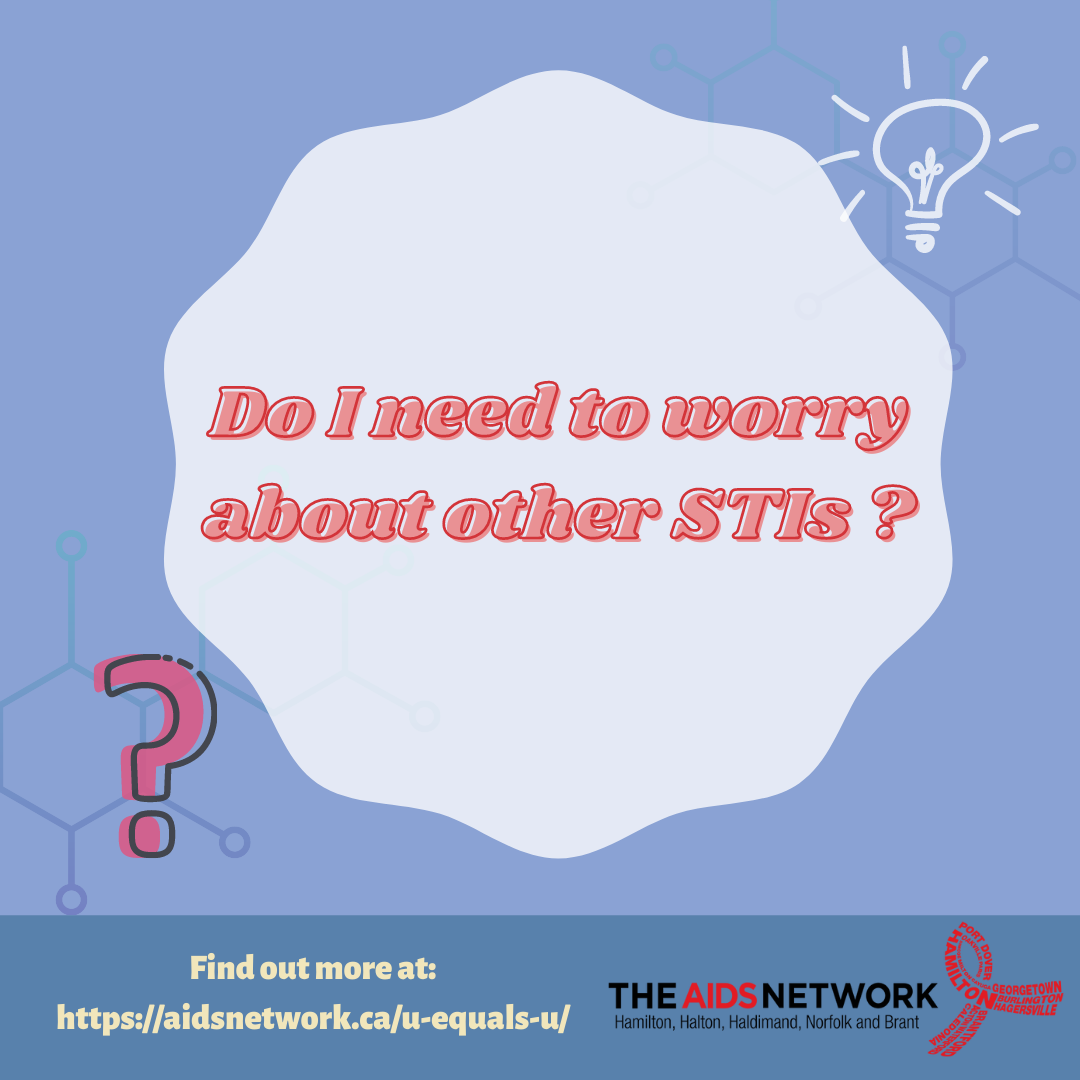 Pre-exposure prophylaxis (PrEP) is highly effective at preventing HIV but it does not protect against Sexually Transmitted Infections (STIs). The recommended practice for all people on PrEP includes regular STI testing and treatment which should result in earlier detection and treatment of STIs. Pre-exposure prophylaxis (PrEP) is a combination of two medications taken by people who are HIV negative to prevent them from getting HIV. Besides taking pills, taking PrEP also involves visiting a doctor or nurse every three months for HIV and STI testing, receiving risk reduction counselling, and being monitored for drug side effects. Anyone who is at high risk of getting HIV can take PrEP, regardless of their gender or sexual orientation.

While there is no question that PrEP is effective at preventing HIV, the medications used in PrEP, unlike condoms, do not protect against STIs such as chlamydia and gonorrhea. While HIV treatment and PrEP cannot prevent other STI’s they can hinder the spread of HIV and help STI prevention through individual behavioural change and STI testing and treatment. Behaviour change includes any actions that an individual can take to lower the chance of getting or passing an STI, such as using condoms or having fewer sex partners. STI testing and treatment involves routinely offering testing to individuals at risk for STIs and offering prompt treatment to clear or manage any STIs. #ItStartsWithU